Food Choices From The Label

Why are Bone Spurs Painful? 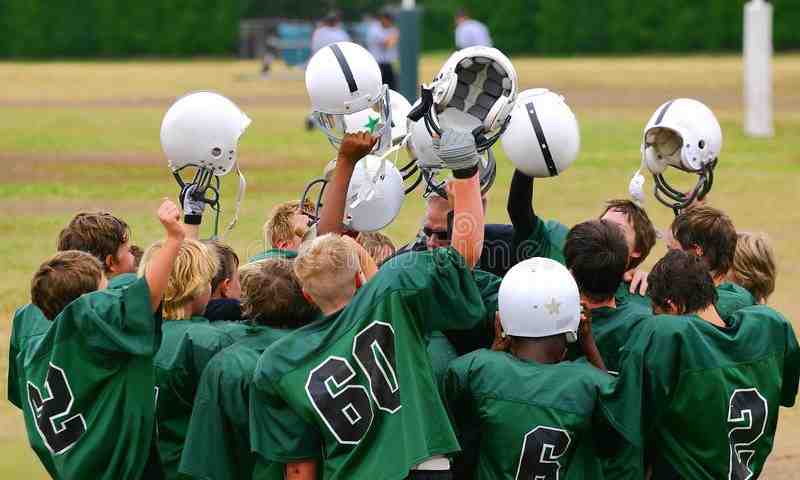 Football is one of the top sports for youth participation of ages 6-14 years old.  It teaches teamwork, leadership, social skills, physical and mental health, work ethic and grit.  It gives the youth a field to learn competitiveness and counter a digital world where most kids have become consumed and disengaged.  The rise in football popularity has also become a major concern for some parents. The spotlight has been placed upon concussions and how it has affected the athletes of tackle football.  As a parent you must be more involved than just signing up your child for a sport.  Your responsibility is to look at the risks versus the benefits and have a talk with coaches or trainers about any concerns you may have before entering your child into the program.  There are valid reasons for concern.

The risks of concussion to youth tackle football participants is real.  Bennet Omalu, who is known from the movie “Concussion” was asked by the “New York Times” his opinion on youth tackle football.  Omalu noted, “If a child who plays football is subjected to advanced radiological and neurocognitive studies during the season and several months after the season, there can be evidence of brain damage at the cellular level of brain functioning, even if there were no documented concussions or reported symptoms.  If that child continues to play over many seasons, these cellular injuries accumulate to cause irreversible brain damage.”

Youth football leads the field in the rate of concussions among youth sports.  UW Medicine’s Sports Health and Safety Institute noted 5 out of every 100 youth sustained a football concussion during the season.  In 2017 Boston University gave the results of a long-term study that showed athletes that began playing football before age 12 had more behavioral and cognitive problems later in life.  An athlete that sustains one concussion is 5x more likely to have another. The risk of chronic traumatic encephalopathy starts after 5 years of football and increases the longer you play.  Half of the concussions occur during practice and game time concussion severity increases depending on player positions and speed at which they are hit.  A 2013 study reported concussions among youth at a rate of one every three minutes, 30% suffering post-concussive syndrome and repeat occurrences at less force with longer recoveries. In 2021, a CDC study showed contact football injuries among 6-14 yr. ages had 15 times more head injuries than flag football athletes and 23 times more “High-Magnitude” head impacts.  High magnitude impacts occur more during long closing distances, and we have seen this change in respect to kickoff and punt return rule adoptions.

We still have a long way to go in the sport of football regarding concussions and protocols that are put in place for kids protection.  Youth sports are where it all starts.  My children have asked multiple times to be enrolled in local youth tackle football leagues.  My answer is always no.  They do not fully understand my reasoning, but being a parent means they don’t have to understand it.  At this point I feel placing my child in that environment would have more risks than benefits.  You must come to your own decision from data that is out there and be comfortable in your decision moving forward.  If the data changes be open to a change in thought.  We all want safety in sports and our kids just want to have fun. 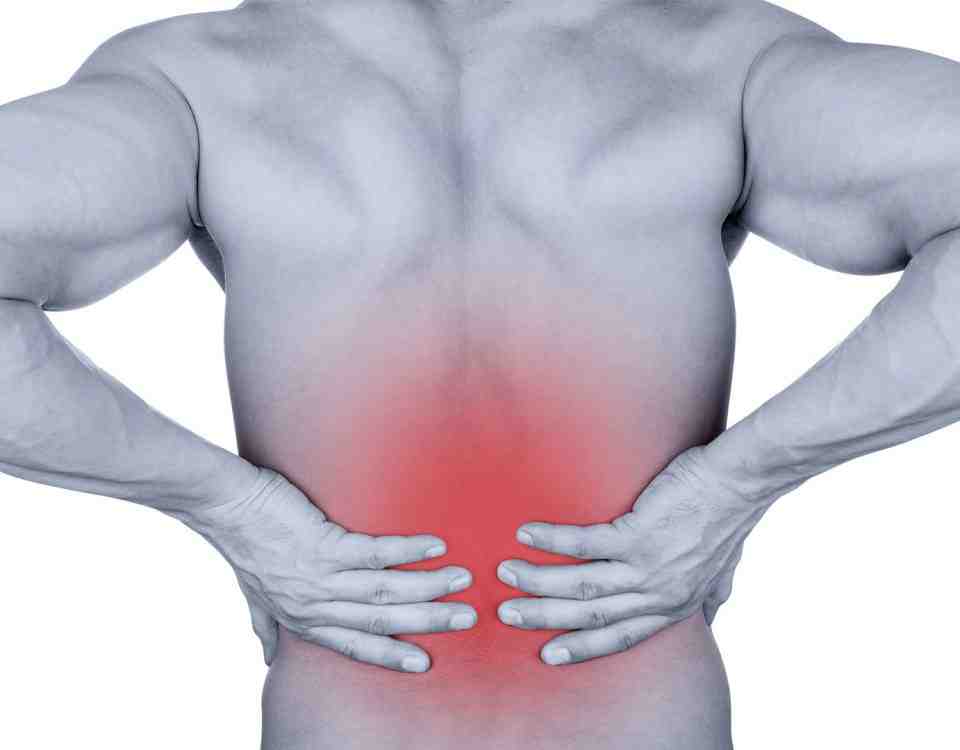 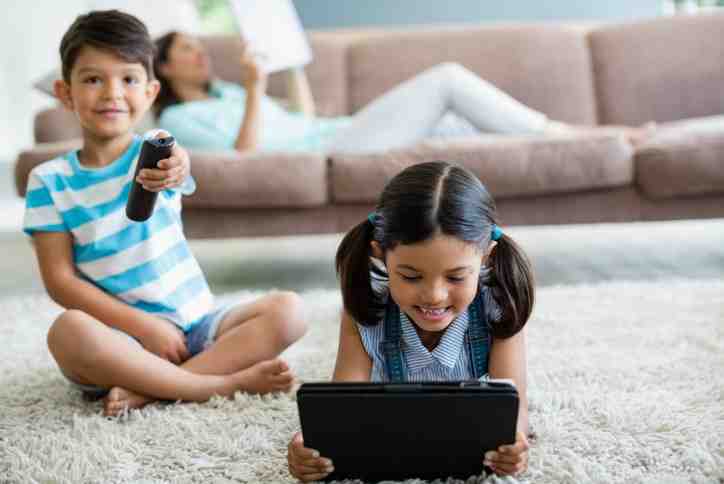