What Is Diffuse Axonal Injury?

What You Need To Do After A Motor Vehicle Accident 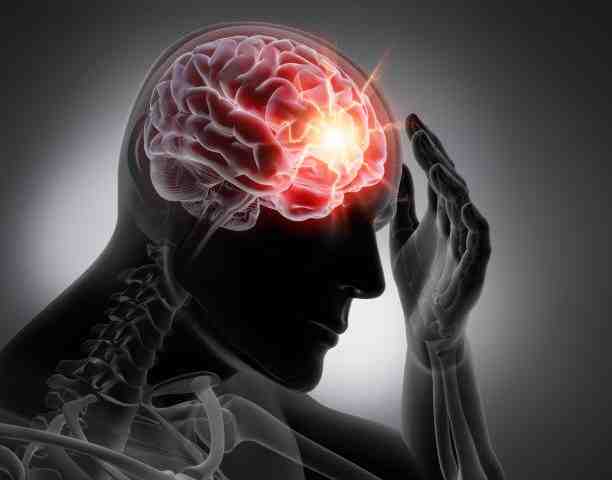 Diffuse Axonal Injury A common injury uncommonly heard about.. The brain is a remarkable thing, wouldn’t you agree? Weighing in at 3 pounds, it holds our memories, thoughts, emotions; allows us to balance, jump, run, even see. As Paul Reber, professor of psychology at Northwestern University stated in a Scientific American article, “neurons combine so that each one helps with many memories at a time, exponentially increasing the brain’s memory storage capacity to something closer to around 2.5 petabytes (or a million gigabytes). For comparison, if your brain worked like a digital video recorder in a television, 2.5 petabytes would be enough to hold three million hours of TV shows. You would have to leave the TV running continuously for more than 300 years to use up all that storage.”

As impressive as all this is, the brain is still prone to injury, like any other organ. In our fast paced modernized society, we are reliant on the automobile, and with that comes motor vehicle accidents, and with that, possibly, diffuse axonal injury (DAI). When a vehicle crashes, you come from a high rate of speed to a low rate of speed very quickly, which can cause the brain to lag behind the skull in regards to movement. While nerve fibers are usually elastic, this sudden change in acceleration causes them to be brittle, thus a tearing of the nerve structure. Now for those not well versed in neuroanatomy, I will give a (thankfully) brief, simple explanation of the major structures involved. The typical nerve is composed of a body, a long extension (the axon), and a branched end point (the axon terminus) that will then connect to the bodies of other nerves. Put simply, if you had a plate of spaghetti with meatballs, the meatball is the nerve body; attach a spaghetti noodle to the meatball, that’s an axon, and these spaghetti noodles then connect to other meatballs on the plate. DAI is described as widespread damage to the axons in different brain regions, usually in one or more distinct areas and is unsurprisingly considered a traumatic brain injury.

Sudden stoppage from high speeds causes the brain to shift and rotate inside the skull, causing a shearing force that disconnects the interconnection of the nerve cells (i.e cutting the spaghetti noodles). This disruption does not allow nerve impulses to travel to the surrounding nerves. Furthermore, this disruption causes protein breakdown, swelling, and a host of other microscopic changes to the nerves affected. Clinically, there are three categories to DAI: mild, moderate, and severe. Severe is seen with those in a coma while mild emulates a concussion, which can include headache (most commonly), as well as nausea, vomiting, fatigue, and dizziness. Patients may also note difficulty with memory and rapid mental processing. Magnetic Resonance Imaging scans are often normal, however small, bright regions sometimes show up. While research is ongoing, unfortunately, there are few, if any, solid treatment options available for the time being. Most of the treatments are aimed at reducing brain swelling and treating the secondary effects of the brain damage. This can range from headaches, dizziness, etc. (if mild DAI) to breathing and other life support functions (severe DAI). “Forewarned is forearmed”, as the saying goes. Prevention is the best policy, if possible. Stay safe out there. 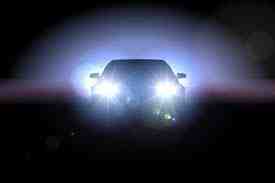 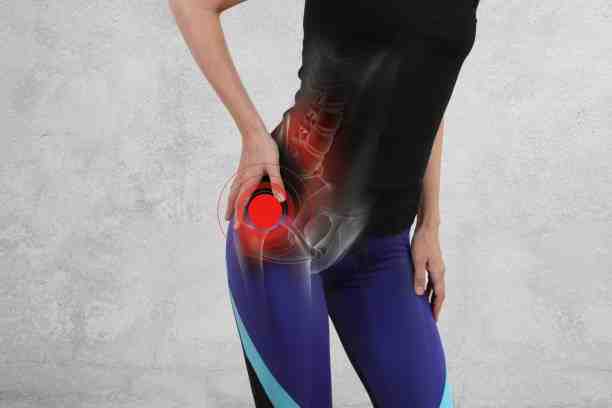