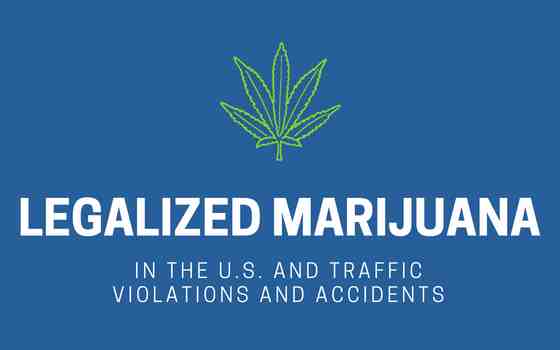 In terms of road traffic, the United States is one of the busiest countries in the world with nearly 264 million registered vehicles and 218 million drivers with a valid driving license. This level of traffic is one of the causes of increasing traffic accidents across the nation. In 2015, about 6.3 million crashes that resulted in injury, fatality and property damage occurred in the U.S. alone. Additionally, the National Safety Council (NSC) estimated that fatalities caused by car crashes topped 40,000 in 2017. According to a report, vehicle deaths in the U.S. barely declined in 2017 but remained significantly higher than the number of deaths in 2015.

28 states in the U.S. have legalized marijuana for medical use since 1996. After researchers analyzed 1.2 million traffic deaths across the nation from 1985 to 2014, it was found that fatalities decreased 11% on average in states that legalized medical marijuana. According to a report published by the authors in the American Journal of Public Health, the drop in traffic deaths was particularly striking among people aged between 25 and 44. This is an age group with a high number of registered users of medical marijuana that saw a 12% decrease in traffic fatalities.

While this is good news, there are states where the number of drivers involved in fatal auto accidents has increased sharply every year since 2013, like Colorado. A new Highway Loss Data Institute study’s results show that the use of legalized marijuana is linked to an increase in automobile crashes in the state. The number of Colorado drivers involved in fatal automobile accidents who tested positive for marijuana has seen a sharp increase every year since 2013.

According to coroner data compiled and analyzed by The Denver Post, high levels of marijuana were found in the bloodstream of drivers who tested positive and died in car accidents in Front Range counties. In 2016, nearly a dozen drivers had levels 5 times the amount legally allowed, and one was at 22 times the legal limit. The Colorado Department of Transportation, which compiles data for the Fatality Analysis Reporting System of the National Highway Traffic Safety Administration (NHTSA), released some startling data in a report in 2016. According to their report, all of the drivers who survived car crashes and tested positive for marijuana use, had drug levels, indicating that they used the drug within a few hours of being tested.

The trends coincide with Colorado’s legalization of recreational marijuana beginning with adult use in late 2012, which was followed by sales in 2014. However, transportation and public safety officials in the state say that there is no definitive link between the rising number of marijuana-related traffic fatalities and legalized marijuana.

According to the American Automobile Association (AAA), marijuana use while driving is a contributing and continuously growing factor in fatal automobile accidents. AAA states that this is a highway safety problem that everyone should be concerned about. The findings that the AAA released suggest that states where marijuana use has been legalized need to have better rules to make sure that all drivers are protected on the road.

In Washington and Colorado, any driver who has more than five nanograms per milliliter of THC in their bloodstream can be charged as well as prosecuted for driving under the influence. But there is no such defined legal limit in Alaska and Oregon – where the observations of the police officer are relied upon instead of testing.

To get a better understanding of how legalization of marijuana has impacted driving, the AAA observed crash data from periods of 30 days between 2010 and 2014. The data was collected from the Washington Traffic Safety Commission. Recreational marijuana was legalized in Washington in 2012.

It was found that about 8.3% of drivers involved in fatal car accidents had THC in their blood before marijuana was legalized in the state. After legalization, however, 17% of drivers had THC in their blood. About two-thirds of that 17% also had alcohol or some other drugs in their system. The study found that the total number of fatal automobile crashes increased slightly. While the study cannot prove that marijuana played a key role in those accidents, it is likely that the drug is at least one of the contributors to those fatal auto accidents.

Although it is possible that marijuana legalization has increased the percentage of drivers who smoke the drug before driving, there is no data that proves that road safety is worsened by legalizing marijuana.  It is possible that police are conducting tests for THC on a more regular basis now that marijuana has been legalized. They are now catching people they might have missed in previous years. There is also a possibility that many drivers with detectable levels of THC in their blood were not impaired when the crash occurred.

Marijuana may result in more cases of bad driving, but there is still no clear indication that legalization of the drug reduces overall traffic safety.   Recreational marijuana use has become more socially acceptable due to legalization. This in turn may cause more people to venture out of their homes to smoke marijuana and thereby increase the risk of people getting behind the wheel while they are high. Either way, researchers require more information to study the effects of marijuana.

When you have been in an auto accident, you need to seek the help of trained and experienced medical professionals. To receive the best treatment and care for your car accident injuries, visit Chambers Medical Group or call us at 1-888-6BackMan today. 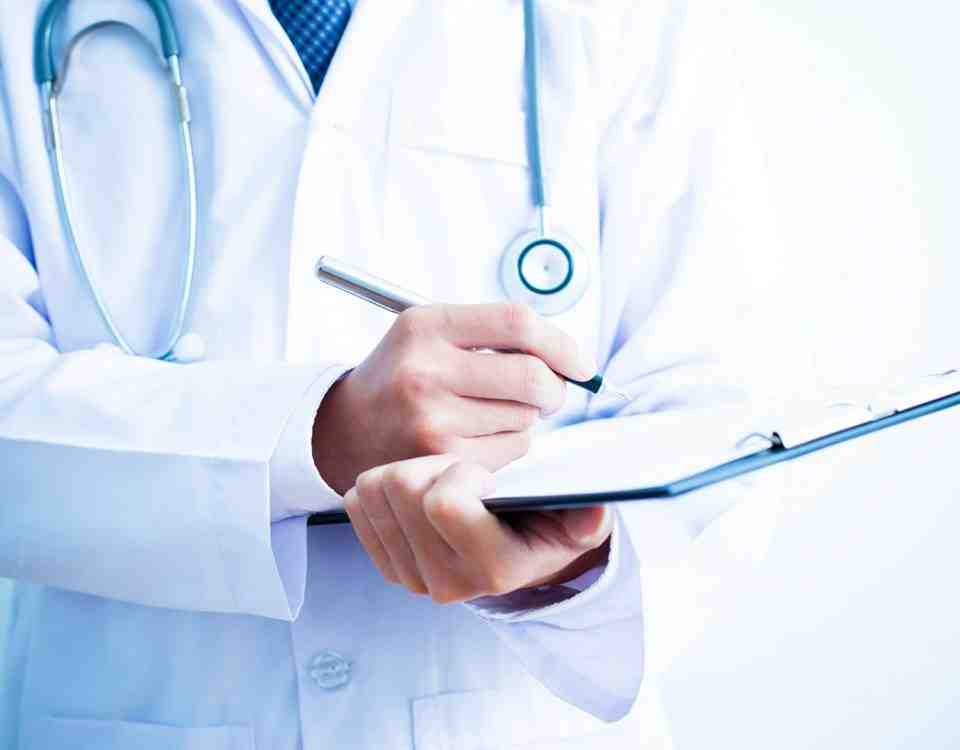 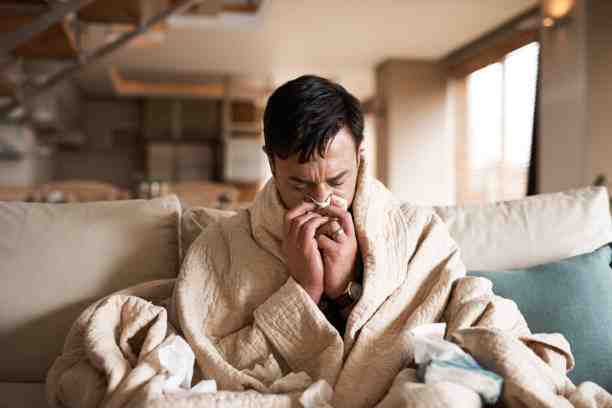 Are You Going to Catch a Cold! Importance of Vitamin D During Winter Months and Depression