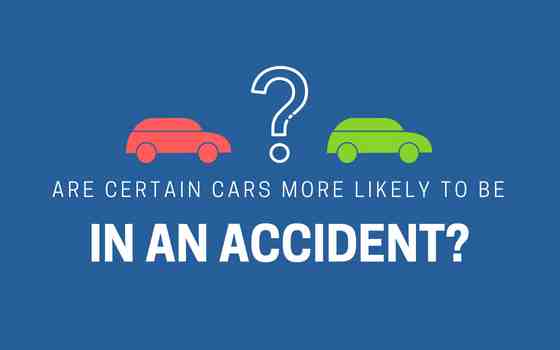 Over the years, many studies have been conducted to find out which cars are more susceptible to accidents. That vehicle you thought would be the safest choice for you and your family might not be as safe on the road as you previously thought. Apart from the vehicle, there are certain factors that have an impact on road safety. In a recent study, WikiLender took a close look at vehicles from the model year 2009 and up  to find out which cars had the highest repaired accident percentages. If you are in the market for a used car, this list might be helpful.

Top 10 Cars Most Likely to Have Been in an Accident

Here is a look at 10 vehicles that were most likely to have been in an accident:

As you can see, more than a few of the vehicles on this list are from high-end brands that you would expect to be safer because of driver-assist features. If you are looking to buy a new car, check out this list before you make a decision.

Apart from the type of car you are driving, there are many different factors that can cause car accidents. These include the following:

Certain cars, as the study mentioned above, are more likely to be involved in a car crash. It is extremely important to follow traffic rules and regulations, avoid speeding and drunk driving, and anticipate danger while driving. By following these suggestions, your safety as well as the safety of other drivers and pedestrians on the road will be assured.

If you or somebody you know has been in a car accident, be sure that you seek medical attention from a car accident doctor or chiropractor to treat your injuries. Visit Chambers Medical Group or simply call us at 1-866-6-BackMan to receive world-class medical treatment for your injuries. 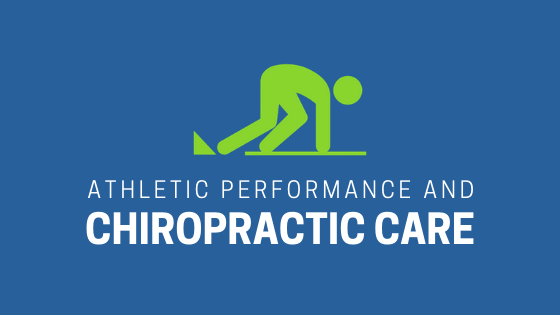 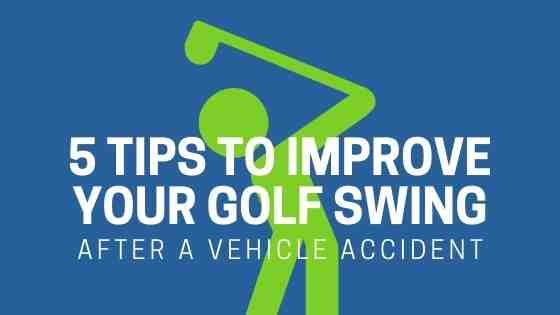 5 Tips to Improve Your Golf Swing after an Accident 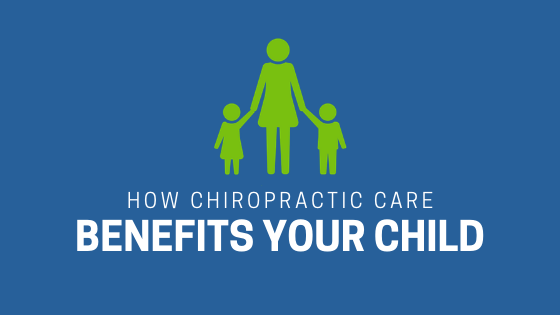 How Chiropractic Care Benefits Your Child